Skip to content
It’s that time of year again where people say they’re going to the gym. This year though they won’t have to get the membership, go for two weeks, and then never go again. At least in some places, they won’t even be able to find an open gym. So how are people going to get fit this year? Well one way that you might be able to, and one that we’re trying is to have video games. This year we’re hoping that video games will help us get fitter, but in my case will also aid in my recovery from my torn labrum. In this blog I’ll be talking about the history of exercise games and what we’re using. I will stress though that this is all based on my experience and is no way close to being scientifically proven.

Exercise games or – using a word I will never use again, exergames – have been around for years, in fact the peripherals for games of this type were about in the 80’s and included the Joyboard and Foot Craz for the Atari 2600 and the  Power Pad for the NES. These however had limited success and didn’t really take off. In the 90’s however there was renewed interest in VR technology and its applications in gyms. At this time Nintendo partnered with Life Fitness to produce the Exertainment. This was an exercise bike that was fitted with a CRT screen that allowed users to browse 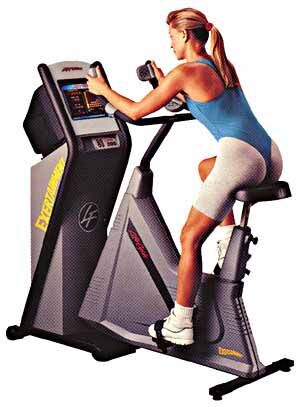 the internet while exercising. There were several other companies that produced similar products, but these were unsuccessful mainly because they were expensive and hard to maintain. Nothing really happened with this type of technology again until the latter end of the 90’s when Konami released Dance Dance Revolution. This being released in arcades gave people a work-out without them even knowing it and several other similar games started to pop up, and would later be released for home consoles. Between then and the early 00’s a few bits of technology were released

all trying to build on what had come before, these included; a gaming bike from Exertis and Bill Gates, the Eyetoy: Kinetic for Playstation 2, and Gamercize  which combined tradition fitness equipment with console gaming. Eventually though in 2006, Nintendo released the Wii which brought along with acceleration detection by way of the Wii remote. They made further use of this by releasing the Wii Fit range which included the always fun Balance Board. Commercially this did extremely well, and led to other companies releasing their own technology to try to compete. Along with some of the less known examples, Microsoft would soon release their Kinect technology, which showed just how movement could enable players to play games.

Because this meant that unlike the Wii that still relied on a physical controller, the players body would become the controller. Nintendo wasn’t out yet though as with their latest console: the Switch, they have released Ring Fit Adventure which once again, uses a peripheral controller to allow the player to control the character on screen with their own movement. During the 2010’s though there was also a flurry of releases for exercise games on mobile devices. This meant that the user could install them and take them anywhere they wanted. My favourite of this genre was the Zombies, Run! game. This game measured the distance you ran – which you could do whilst a mission payed in your earphones – and allowed you to construct a base to survive an apocalypse. All this powered by your movement. This all leads me to what we’re using now to help us get fit and that’s the Playstation VR and Yoga games on the PS4. 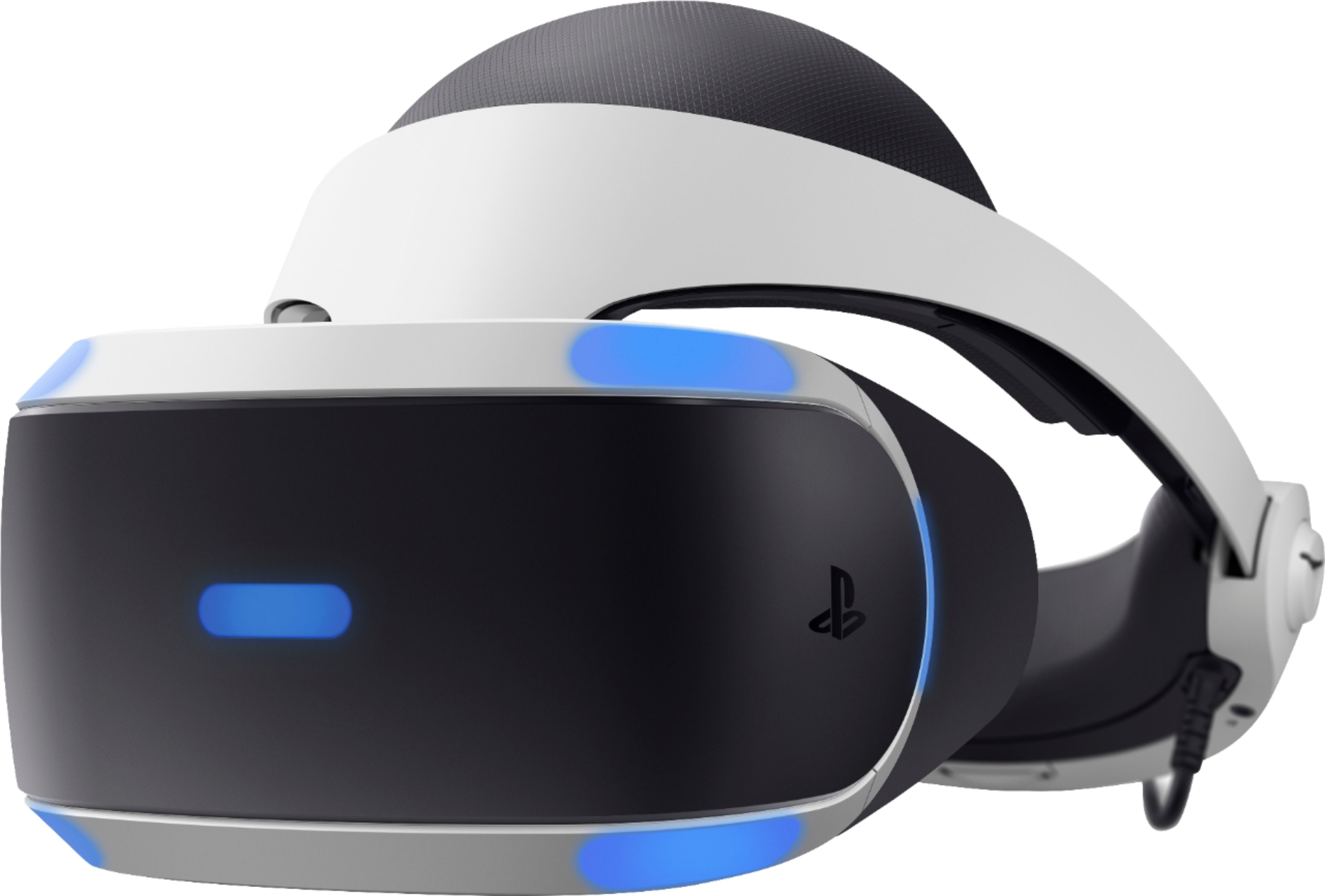 On the VR we’ve been playing Beat Saber. For this game not only do you use the VR but you use the motion controllers to swing some sabers – of the light variety – around in order to cut blocks that fly at you. In a similar vein to the dance mats of old this is all done to music. But unlike the dancing games; I can actually do it and without falling on my arse too. It seems like such a simple premise and when you first start out you don’t feel like you’re moving all that much, but once you get in the swing of it (yes I said that) and realise that you need to move around more to get those pesky blocks you feel like you’re getting a real workout. The music included with the base game I wouldn’t say is my kind of music and not

something I would choose to listen to in my spare time, but within the context of this game – like the dancing ones – it works extremely well. The music gets you going and your heart racing as you slash your way through blocks, dodge walls and duck under bridges. Doing 30-60 minutes of Beat Saber per day, you feel like you’ve had a proper workout, and all without going outside or having to go to a gym; bonus! The other game that we’re using in tandem with Beat Saber is also on PS4 and is called Yoga Master. The title of this game says it all really. It’s simply yoga. You can pick a program or create your own, using a hundred or so different yoga

positions and tailor the program to your tastes or needs. The positions are then played out on the screen for you to follow. This is all accompanied by soothing music and calming ambient sounds that relax you. As a wind down from the dramatic and quick movement of playing Beat Saber, Yoga Master is very good. I don’t think I could ever do yoga in a more social setting –  my anxiety would go nuts – so being able to do this in the comfort of my own home works for me. It’s pretty much like the videos that you used to – and assumingly still can – get, but it’s a game. Being the innately lazy people that we are, having the keeping fit aspect as a game spurs us on a little more and makes us generally more motivated as we want to complete it and get those damn trophies. In a month or so, I’ll give an update as to where we’re at and how we’re doing with this way of keeping fit; so stay tuned.

One thought on “Video Games and Keeping Fit”